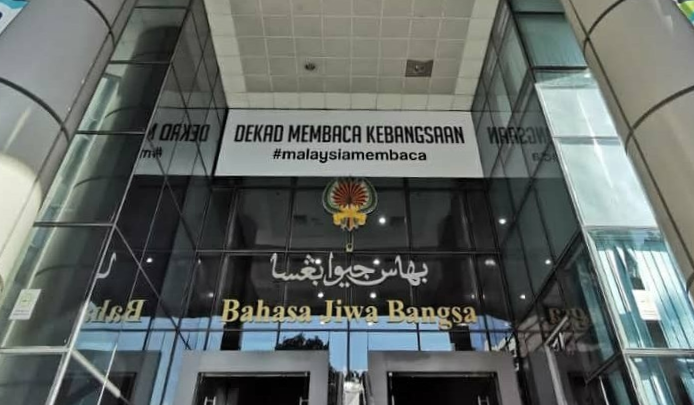 Who said what: The Malaysian Translators Association (PPM) states that the Malay language should be promoted in all areas including administration, education, law, media and so on in accordance with its function as the national and unifying language.

The association asserts that law enforcement is one measure that can be used to regulate and ensure the correct use of the language while raising awareness in a multiracial society on the existence of the national language.

How it got here: The Dewan Bahasa dan Pustaka Act was introduced in 1959  to promote the development of language and literature in Malaysia via a Board of Control of the DBP.

The act outlines 6 objectives of the board in regards to the national language which are:

Empower DBP to act against those disrespectful of Malay language, board of control chairman suggests (Malay Mail)