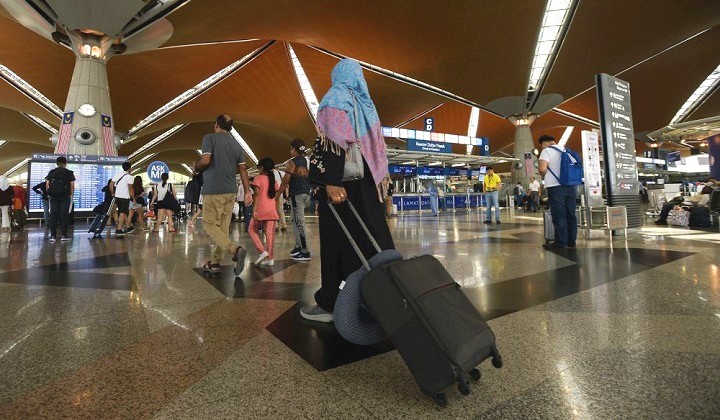 Effective 7 July 2020, passengers on AirAsia flights will be able to carry 2 pieces of cabin baggage not exceeding a total of 7kg in weight.

What you need to know: The allowance includes one cabin bag that must fit in the overhead storage compartment in the aircraft cabin and one small bag or laptop bag that must fit underneath the seat in front of you.

Why it matters: This is part of AirAsia’s efforts to cater to customer demands as well as adhere to safety guidelines. Originally, AirAsia only allowed one baggage weighing at 5kg, but the policy was later changed again.

Who said what: The press release also stated that AirAsia has implemented end-to-end contactless procedures and a new series of safety measures to take care of those most at risk and ensure the safety of travelling guests.