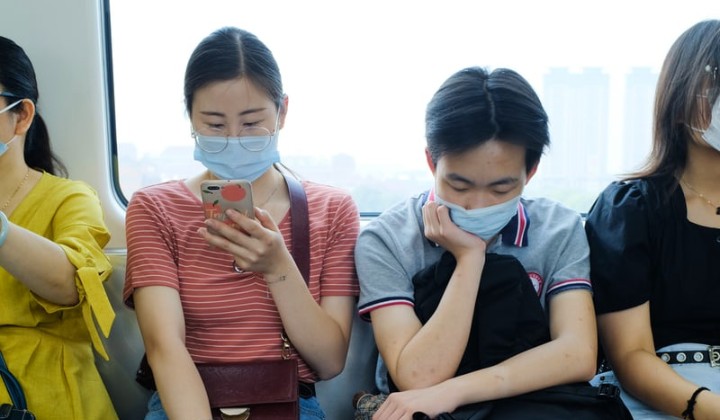 While Malaysia mulls the possibility of reopening international borders and in talks with several nations about this, a report by global news agency AFP states that fresh outbreaks of Covid-19 cases in other countries across the globe have resulted in the reinstatement of localised lockdowns.

Australia has put several thousand residents in high-rise apartments in Melbourne on lockdown for at least five days since Saturday.

In Wuhan, China, 70 residential neighbourhoods have been swiftly reimposed with restrictions after just coming out of one at the start of April.

Tamil Nadu, India has ordered a restriction of movement in its capital Chennai, and surrounding districts starting 19 June. The move affected around 15 million people.

In the Italian municipality of Mondragone, on the coast of the Campania region north of Naples, 700 people were ordered to remain indoors in four council housing blocks on 22 June.

The city of Leicester in Britain began a two-week-long localised lockdown on 30 June, shuttering non-essential shops.

In Spain, a lockdown on Saturday has affected around 200,000 residents in an area in the northeastern Catalonia region. Nobody is allowed in or out of the area, visits to retirement homes have been restricted and gatherings of more than 10 individuals are banned.

Portugal implemented a lockdown at home since 1 July for two weeks to around 700,000 residents in the Lisbon region.

Local lockdowns in Germany were announced on 23 June in two neighbouring districts, Guetersloh and Warendorf in the North Rhine-Westphalia state, affecting 600,000 people. Meanwhile, Coesfeld in western Germany was put on lockdown on 18 May.

Penang Ranked As 3rd Best Island In The World To Retire