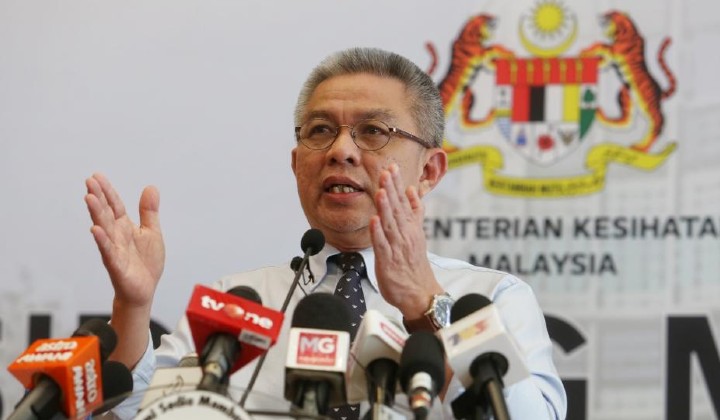 A 57-year-old man pleaded guilty and was fined RM2,000 for posting insulting comments on his Facebook account about the Health Minister, Datuk Seri Dr Adham Baba.

The retiree was ordered by the court to serve jail time for a month if he failed to pay the fine.

Judge M. M. Edwin Paramjothy said the court agreed with the arguments put forward by the prosecution that Abdullah Sani Ahmad should be more sensitive when posting on social media.

Due to the post, which was critical towards the Minister, the accused was fined RM2,000 although the court said that it wasn’t malicious in nature.

It was reported that the remarks were read at the Health Ministry (MOH) headquarters in Putrajaya at 8 am the next day and the Ministry lodged a police report afterwards.

According to Section 233(1)(a) of the Communications and Multimedia Act 1998, the accused can be fined up to RM50,000 or serve up to a year in jail, or both if convicted.

Repeat offenders can be fined again – this time RM1,000 – for each day the offence is repeated after conviction.

Abdullah Sani pleaded for a more lenient sentence as he said he had repented.

The Kedahan was also unrepresented during the hearing.

I request to be sentenced today as it is quite a distance for me to travel from Jitra, Kedah. This is my first offence and I promise not to repeat it anymore