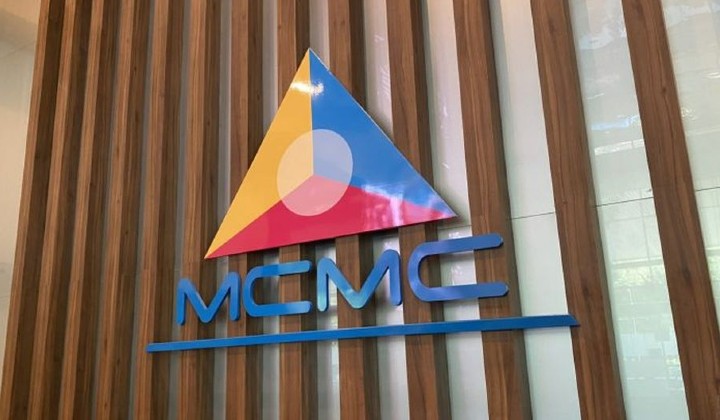 92 compounds worth RM4.6 million have been issued to telco companies during the second quarter of the year by the Malaysian Communications and Multimedia Commission (MCMC) according to a statement released by the agency.

The amount is higher compared to the whole of 2019 which saw only 26 compounds being issued worth RM960,000.

For comparison, the most number of compounds issued last year was 10 to Telekom Malaysia Bhd which is worth RM500,000.