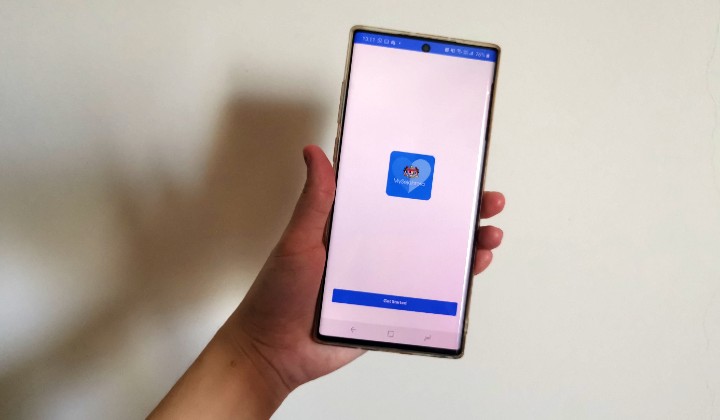 Following allegations that our government sidelined local tech talent in the development of Covid-19 tracker app MySejahtera, the National Security Council (NSC) clarified that the developer is actually a Malaysian firm.

On 30 June, the Malaysian Association of Bumiputera ICT Industry and Entrepreneurs (NEF) accused Putrajaya of sidelining them, and of favouring Western-based companies instead of local firms.

The association claimed that the company behind MySejahtera was developed by a foreign company, KPISoft Inc, that is based in the United States. Indeed, the KPISoft website lists its closest Asia HQ in Sinagapore.

The association noted that plenty of Malaysian firms were not selected or invited from the get-go to help the government in developing its own technology.

The group then urged for an official policy to prioritize local companies instead of overseas companies for information and communication technology (ICT) projects.

Naturally, this allegation got Malaysians rather angry that local talent was sidelined. However, the National Security Council (NSC) was quick to release a statement clarifying that KPISoft is indeed a Malaysian company that has made its way into the international market.

According to the NSC, they state that KPISoft is a local company with the MSC (Multimedia Super Corridor) status founded in 2010.

NSC also states that the company has offices in 15 different countries spanning the Asia Pacific, US, Middle East, Europe, Singapore, and India, but their main management team is still based in Malaysia. In fact, the KPISoft office in Malaysia is located at Q Sentral, right in KL Sentral.

The NSC also noted that in addition to KPISoft’s global achievements, the company also had a mobile application that was the readiest for national implementation compared to those offered by other companies at that time, which is why the NSC ultimately went with KPISoft to develop MySejahtera as time was of the essence.