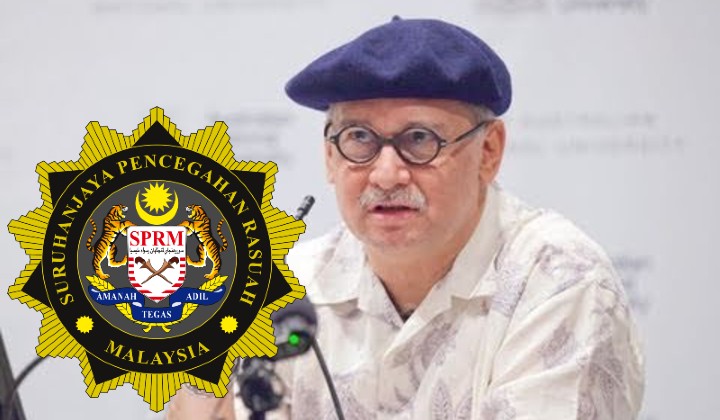 A police report was made last year by the Malaysian Anti-Corruption Commission (MACC) against controversial blogger Raja Petra Kamaruddin over a leak of evidence on the Penang undersea tunnel project.

What you need to know: According to a source who spoke to Free Malaysia Today the police report wasn’t over “fake reports” but actually because of a leak of evidence in an ongoing investigation.

Who said what: This info comes to light after DAP Penang alleged that MACC had made the police report against Raja Petra for publishing “fake documents with baseless allegations” about the project. According to DAP Penang, the project is being politicised by their enemies to tarnish the good name of the party and the state.

Guan Eng even filed a defamation suit in September 2019 against Raja Petra over the published information, in which Guan Eng demanded exemplary damages, an apology, and an injunction order to stop Raja Petra from publishing any more information. Guan Eng obtained a Judgement in Default in February this year as Raja Petra had failed to oppose the suit

What’s new: MACC recently resumed the investigation on the project. The agency recently detaining a former chairman of the Penang Port Commission. Since then, MACC officers have also reportedly raided the premises of three companies.

How it got here: The Penang undersea tunnel project includes several paired roads and is worth RM6.3 billion. It was proposed by the Penang state government in an effort to reduce congestion on the first Penang bridge. The 7.2km long undersea tunnel will connect Gurney Drive on the island and Bagan Ajam on the mainland and the project is scheduled to begin in 2023.