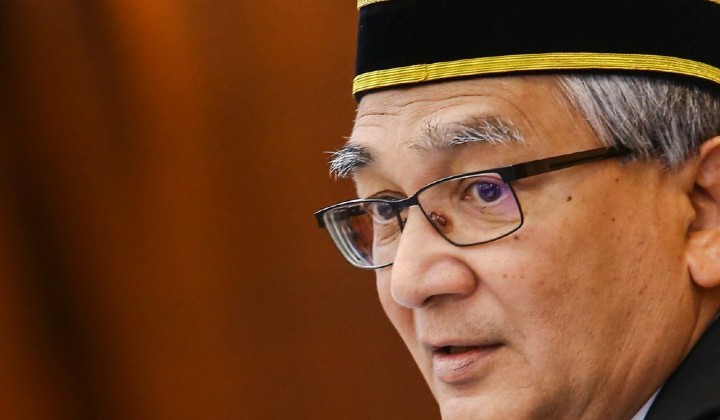 To object the removal of Tan Sri Mohamad Ariff Md Yusof as the Dewan Rakyat Speaker, a petition was set up recently by the Steering Committee of Bersih 2.0 on Change.org.

Currently the petition has gathered close to 7,000 signees.

The committee said that such a motion during the mid-term is unprecedented as the position is usually only vacated when the Parliament is dissolved, upon death or resignation.

By convention, the House Speaker of a Westminster Parliament should be above partisan politics. If he/she is an MP, upon election by fellow MPs, must retire from party politics to function as the impartial presiding official in the House. In Malaysia, however, parliamentary speakers are traditionally treated as gatekeepers for the Executive, blocking motions or bills tabled by the opposition or even restricting speeches , greatly undermining the impartiality of the office.

The Steering Committee of Bersih 2.0 via Change.org

It was also reported that the government has nominated Election Commission Chairman Datuk Azhar Azizan Harun to become the new Speaker.

Parliament is set to convene again from 13 July and will last for 25 days until 27 August.