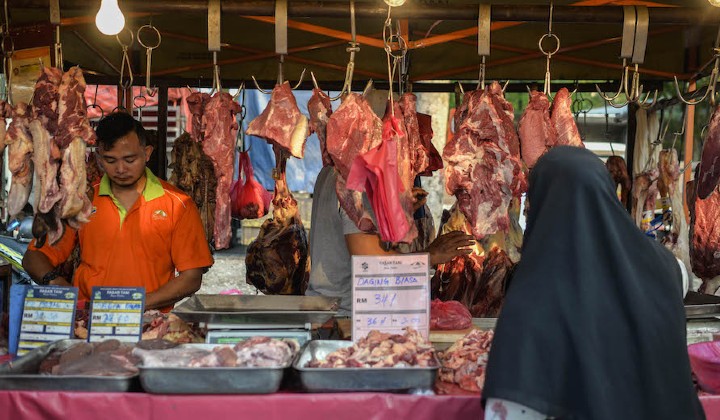 Malaysia’s economy suffered in April as many industries and also the Consumer Price Index (CPI) declined while the unemployment rate has increased.

According to the monthly statistics published by the Department of Statistics Malaysia (DOSM), the country’s unemployment rate spiked to 5% as the number of unemployment went up by 48.8% year-on-year (y-o-y) or 778,800 people.

Sales value of wholesale & retail trade was the most affected sector in that month as it experienced a 36.6% decrease.

The latest statistics indicates unfavourable situation for the month of April 2020 where the manufacturing sector showed a significant decline due to the halt in non-essential activities and the factory utilisation capacity rate was below than 50%.

Due to many countries imposing some sort of lockdown, Malaysia’s foreign trade was also affected as it was valued at RM133.3 billion in that month, reduced by 16.4% y-o-y.

Malaysia’s exports experienced a decline of 23.8% to RM64.9 billion in April 2020, the largest since September 2009 during the global financial crisis.

Meanwhile, imports dropped 8.0% to RM68.4 billion, resulting in a trade deficit for the first time since October 1997 at RM3.5 billion.

Malaysia’s Consumer Price Index (CPI) also dipped by 2.9 per cent in April 2020 which marked the lowest rate of change in inflation recorded since 2010.

The Consumer Price Index (CPI) measures the changes in price over time of regular goods and services purchased by particular households.

Meanwhile, the CPI for the period of January to April 2020 decreased by 0.1% as compared to the same period last year.