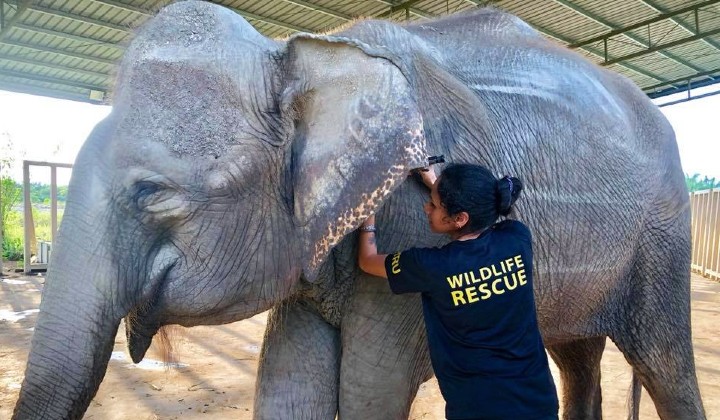 About 50 to 60 elephants reported dead in Sabah within the last 10 years died due to poisoning. Poison is exposed to elephants in the form of plants, environment, or pollution.

What you need to know: Sabah has been struggling with numerous elephant deaths over the past decade, some seemingly without ill-intent. However, substances poisonous to elephants exist in the wild and also in areas of human development.

Who said what: Sabah Wildlife Department deputy director Dr Sen Nathan noted that cooperation with the National Poison Centre started in March to determine the causes of poisoning, but the implementation of the Movement Control Order (MCO) delayed investigations. However, the Department is more concerned with knowing whether the elephants were poisoned with intention or not.