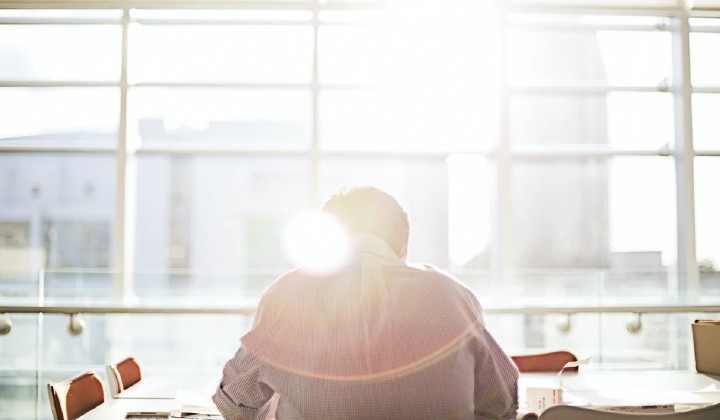 The Finance Ministry warns employers not to exploit their workers and cut them out of government-sponsored Covid-19 aid programs.

Without going into specifics, the Finance Minister Datuk Seri Zafrul Tengku Abdul Aziz is threatening action against companies and businesses who are not channeling money they received from the government through the Prihatin Rakyat Economic Stimulus Package’s (PRIHATIN) Wage Subsidy Program, to deserving employees.

The PRIHATIN wage subsidy program was introduced by the government as a means to supplement the economy during the Covid-19 crisis and to prevent job losses.

The program was later extended under the government’s National Economic Recovery Plan (PENJANA) plan, together costing the public coffers some RM6 billion.

The wage subsidy works by providing funds to companies to be channeled into the monthly payroll, preventing employers from cutting employee paychecks and benefits, or letting them go due to economic slowdown.

Moreover, the government repeatedly claims that the program has saved over 2 million Malaysian workers since it was implemented in April.

But, numbers provided by the Malaysian Department of Statistics (DOS) revealed that the country’s unemployment rate for April 2020 had skyrocketed to 5%.