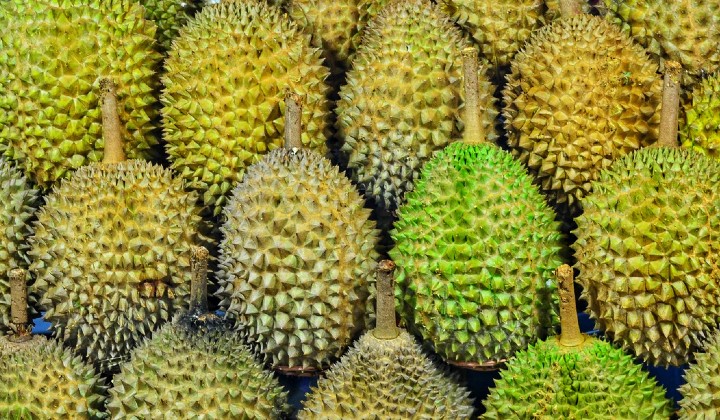 A post office in Schweinfurt, Germany had an unexpected first-encounter with the King of Fruits which sent several of its workers to the hospital and caused an entire building to be evacuated.

Apparently the smell from a “mystery” package had made 12 postal workers nauseous, causing quite a bit of panic to ensue.

Reportedly, police, firefighters and emergency workers were rushed to the scene to respond to the strangely pungent “threat” and the entire postal staff was asked to leave so that authorities could investigate.

As an added precaution, six people were even sent to the hospital.

The culprit to the whole debacle turned out to be four Thai durians that a 50-year-old local had wanted to send to a friend.

Despite the dramatic turn of events, in the end, the fragrant package did manage to find its way to the rightful recipient.

While the story might be quite funny for us here in Malaysia, it can’t be denied that the durian does have quite a reputation in other parts of the world.

The smell of the fruit is so strong that many countries have an all-out ban against the fruit in planes, hotels, and even on public transports.

Source: A suspect package sent six people to the hospital and caused an evacuation -- its contents turned out to be some very smelly fruit 8 Things You Need To Know About Durian Fruit: The World’s Smelliest Snack
Tags
durian featured fruit Germany odor