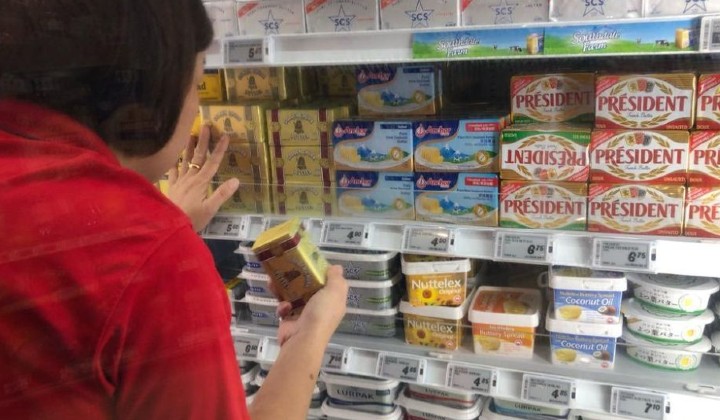 Obesity and diabetes are prevalent issues that persists not only worldwide but here in Malaysia as well.

Bernama cited the World Health Organisation (WHO) which reported that 2.8 million people are dying each year as a result of being overweight or obese.

In Malaysia, according to the World Population Review 2019, we have the highest prevalence of obesity among adults in Southeast Asia at 15.6%.

When it comes to diabetes, the stats show that high numbers of Malaysians are affected as 3.9 million or 1 out 5 people are diagnosed as diabetic.

What’s even more grim is that about 49% of diabetics in Malaysia have never been screened or diagnosed with the disease.

Both obesity and diabetes of these are known as non-communicable diseases (NCD) and more than 80% of fatalities from Covid-19 involved patients who suffered from them prior to the infection, according to Ministry of Health.