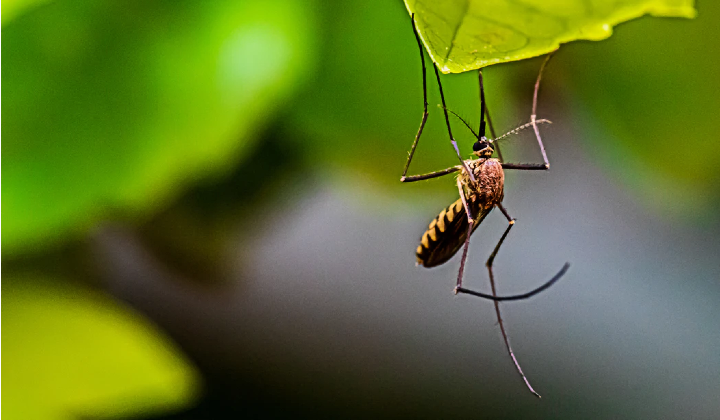 The rate of dengue fever cases in Ipoh have worryingly increased by over 200% this year compared to the same period last year.

Whereas during the same period in 2019, only 262 cases were reported.

The number of cases has leapt by 626 cases or 238.9 per cent with one fatality recorded this year compared to zero death last year.

He explained that from early January until 13 June this year, a total of 121 dengue cases were reported at 93 localities across the jurisdiction of Ipoh City Council (MBI).

He said that this significant increase was attributed to the weather and restrictions on dengue control activities by MBI’s vector control unit.

These restrictions were caused by the closing of industries following the Covid-19 outbreak.

However, now that the country is in its recovery movement control order (RMCO) phase, dengue control measures resumed on 10 June, and have been focused on areas such as public markets, recreational parks, public transport stations, tourist spots, shopping complexes and cemeteries.

We hope members of the public will take at least 10 minutes each week to conduct cleaning activities in order to destroy Aedes breeding grounds.

Ahmad Saidi also urged the public to do their part in keeping Aedes mosquitoes under control.