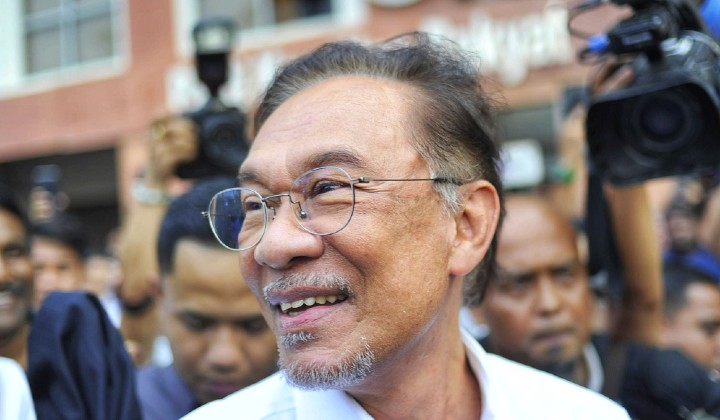 Tun Dr Mahathir Mohamad’s third attempt at becoming Prime Minister might be cut short as Parti Keadilan Rakyat (PKR) has rejected his re-nomination to lead the government if they manage to retake Putrajaya.

The matter was decided at a special meeting of the PKR Central Leadership Council (MPP) with the PKR MPs, which took place today.

PKR remains open to talks with all parties including Dr Mahathir in an effort to save Malaysia and restore the people’s mandate. However, the party has decided not to support the proposal to nominate Dr Mahathir as Prime Minister, and remains with the PH consensus of nominating Anwar as Prime Minister

The party also stated that they will focus on the snap elections if it happens, something which has been heavily talked about recently.