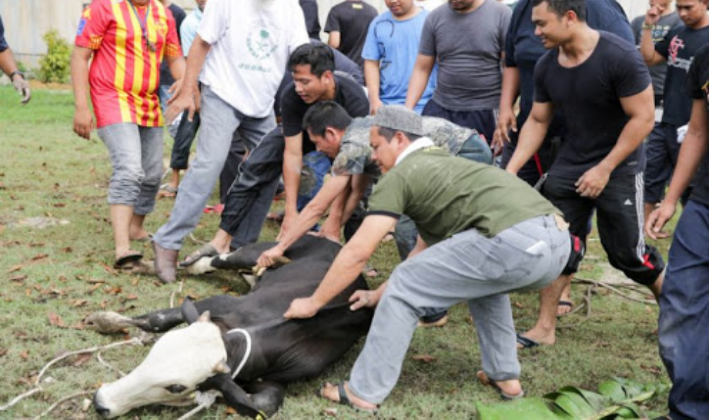 Negeri Sembilan has allowed for the ‘Ibadah Korban’ but participants must adhere to the standard operating procedures (SOPs), according to Bernama.

The state’s Agriculture and Agro-based Industry Action Committee chairman Bakri Sawir said this was made in line with the Federal Government’s decision to allow for Islamic rituals to resume.

We allow Ibadah Korban, but whoever does it must strictly adhere to the set SOP as we do not want to have a ‘korban’ cluster in the state.

He also said that the ritual can be carried out at mosques, surau or places which have been deemed appropriate.

Bakri added that besides the Health Ministry SOP, the department will also release their own SOP through the Department of Veterinary Services.