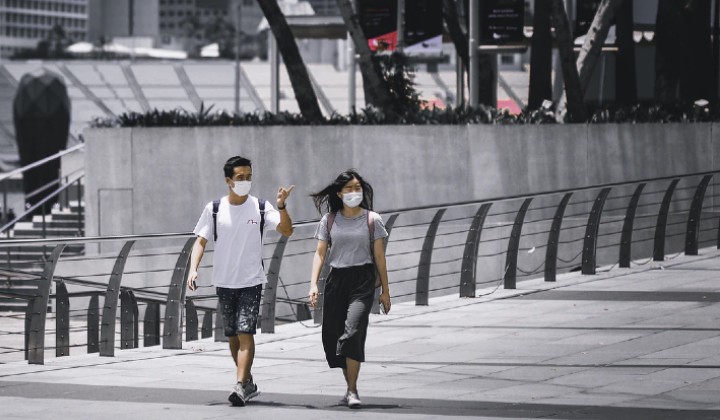 The government is yet to decide whether Malaysia was ready for a ‘travel bubble’ between us and our neighbors.

A travel bubble, as the name suggests, is basically an agreement between countries that have the Covid-19 pandemic contained, allowing for cross-border travel within the ‘bubble’.

Minister in the Prime Minister’s Department (Economy) Datuk Seri Mustapa Mohamed said that a proposal for the travel buble has been pushed to the Economic Action Council and the government has not come to a final decision.

Although having a positive outlook on the idea and agreeing that it’s “definitely” time for a travel bubble in the region, the minister explained that Malaysia would first need to prepare and make the necessary arrangements with neighboring countries.

The Baltic countries of Estonia, Latvia, and Lithuania became the first countries in Europe to implement a travel bubble on May 15, with other European nations planning to follow suit.

New Zealand and Australia tried to implement a travel bubble to jump-start their tourism industries, but the decision was put on hold as New Zealand recorded new imported cases of Covid-19.

In Asia, China was considering a travel bubble between Taiwan, Hong Kong, Macau, and South Korea.

Closer to home, Indonesia plans to create a travel bubble between Australia, China, Japan, and South Korea. While Singapore had created a ‘fast lane’ to allow for travel between it and China.