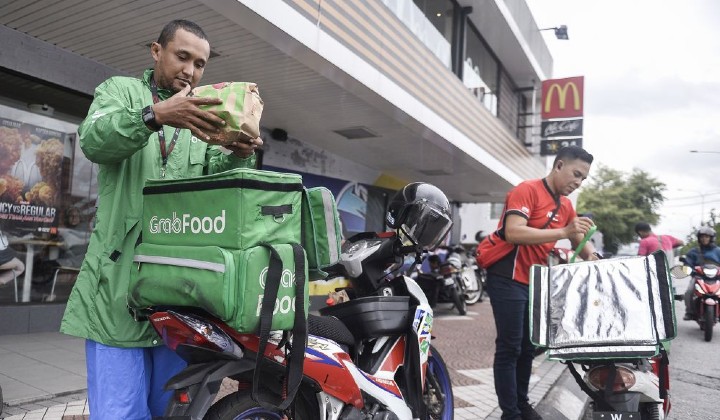 He encouraged gig economy platforms to participate in the scheme as their workers are exposed to hazards when they work.

According to the Malaysia Digital Economy Corporation (MDEC), it’s estimated that 28,425 gig economy workers have registered with Socso since 1 January.

This figure represents only 7% of the 400,000 individuals involved in the gig economy in the country.

Below are the list of jobs/industries that are eligible for SKSPS.