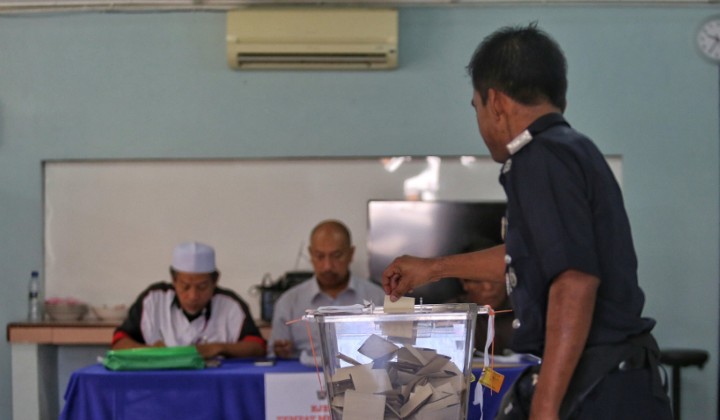 With the country in the midst of political uncertainty and calls from both sides of the political aisle on holding snap elections to determine the country’s future, Malaysia’s sole Islamic political party is saying that the country’s 15th general election (GE15) can happen at any moment.

PAS MP Datuk Dr. Khairuddin Aman Razali said that the party was gearing up for the possibility of forming a new central government.

PAS had been vocal on holding elections after the former Prime Minister Tun Dr. Mahathir Mohamad vacated the premiership and ushering the transition to the Perikatan Nasional (PN) administration led by Tan Sri Muhyiddin Yassin.

According to Khairuddin, the decision now lies in the hands of Muhyiddin on whether to continue pushing forward with the current administration or to completely dissolve the Dewan Rakyat to make way for GE15.

If we feel that we have won the hearts of the people, then it’s a good time for us to get a new government through elections to determine the mandate.

Notably, based on the Federal Constitution, the power to dissolve Parliament lies in the hands of the Yang di-Pertuan Agong with advice from the Prime Minister.

At the moment, both the PN government as well as the Pakatan Harapan (PH) opposition have yet to publicly back up claims that either coalition has enough support in Parliament to form a stable central government body.

Previously, the nation’s Election Commission (EC) announced that it was prepared to host the country’s next general election in the wake of the Covid-19 crisis.