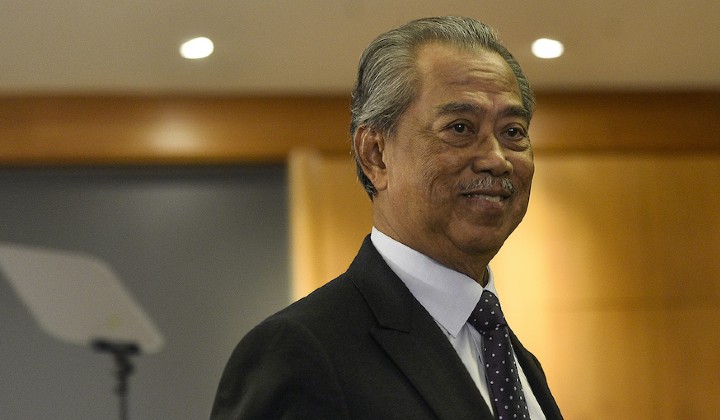 Prime Minister Tan Sri Muhyiddin Yassin has been cancer-free, according to a statement by the Prime Minister’s Office.

The department released a statement in response to claims made by Sarawak Report that the Prime Minister went abroad during his 2-week quarantine period to seek medical attention.

Muhyiddin was put under quarantine for 14 days after an officer who attended the post cabinet meeting on 20 May was positive for Covid-19.

He has been tested negative for the virus and was allowed to return to office.

Previously, Muhyiddin was diagnosed with pancreatic cancer in 2018 and was fully treated with surgery followed by chemotherapy.