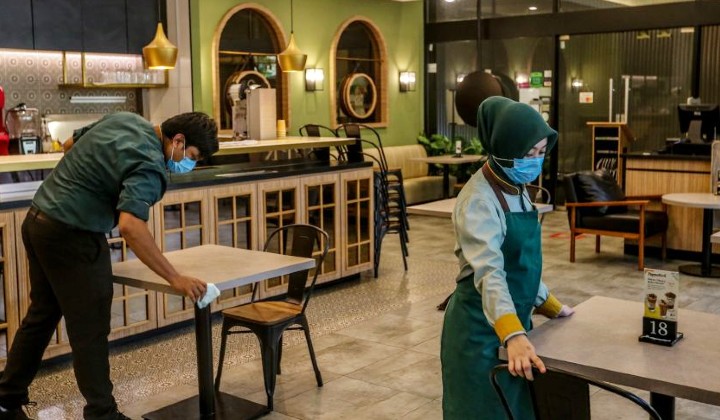 Malaysian Trades Union Congress (MTUC) has urged the government to not allow local and foreign workers in the country to become ‘sitting ducks’.

In a statement reported by Benama, MTUC secretary-general J. Solomon said that the government should do everything in their power to protect the livelihood of employees, as most of them are in the B40 hardcore poor  group and already struggling to sustain themselves and their families.

The government clearly needs to think out of the box and formulate new approaches to ensure workers retain their jobs.

He pointed out the urgency of the issue given the recent warning by Malaysian Employers Federation (MEF) of an impending retrenchment of at least two million workers.

To deal with this serious issue, MTUC called for an urgent meeting between the Human Resources Ministry and National Labour Advisory Council (NLAC).

MTUC is also pushing for the government to introduce the Emergency Employment Regulations to prohibit employers from laying off workers for a specific period.

In the absence of further government intervention, workers especially lowly paid ones face the real risk of losing their jobs if they have not already. We urge the government not to let them become easy pickings for employers obsessed with their bottom line.

Yesterday, the Statistics Department reported that Malaysia’s unemployment rate had spiked to 5% in April, the highest since 1990.

The report also showed that the number of unemployed individuals in April shot up by 48.8% compared to last year with 778,800 job losses – mostly affecting manufacturing and services sectors such as accommodation and food & beverage; arts, entertainment & recreation, beauty centres and salons.

“We Saved 2.9 Million Jobs During The Pandemic”, Says HR Minister