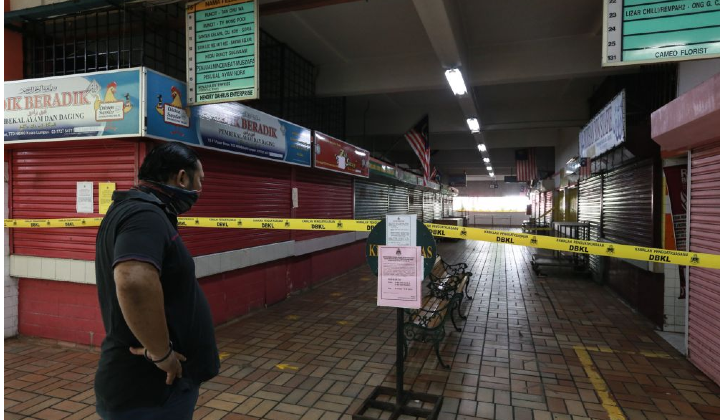 Authorities are clamping down hard on businesses run by foreign migrants in the nation’s capital.

Kuala Lumpur City Hall (DBKL) reports that, since June 7, it has shut down 127 business premises operated by foreign nationals.

Among the businesses being shut down were mini-marts, restaurants, clothing stores, furniture shops, telecommunications stores, and car washes.

Reportedly a majority of these “illegal” businesses are essentially owned by licensed Malaysian citizens who’ve basically rented out their stores to foreigners on a sublet basis.

The supposed “flood” of foreign migrants participating in small and medium-sized enterprises (SME) has resulted in authorities strongly enforcing existing by-laws to prevent foreigners from setting up shop in KL.

By law, licensed Malaysian-owned businesses can only employ foreign workers with valid working permits, and businesses owned by foreigners need to have the appropriate licenses to operate.

The Federation of Malaysian Consumers Association (FOMCA) has been quoted as saying that these foreign-run stores threaten local businesses by offering significantly lower prices than Malaysian enterprises.

It’s said that these foreign entrepreneurs have access to better supply chains allowing them to be more competitive than local businesses by getting their stocks for cheap and reselling them at more affordable prices.