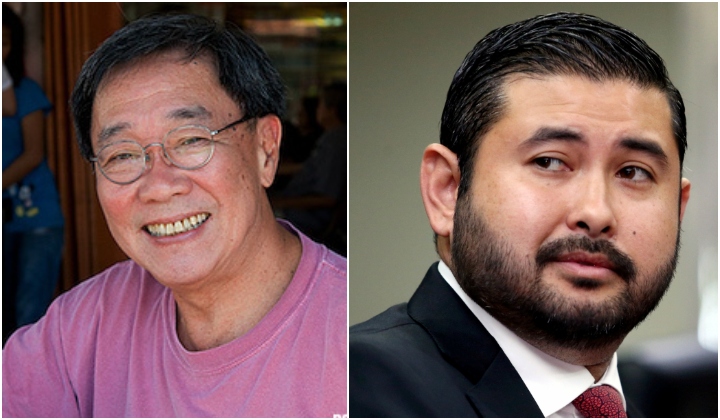 According to The Malaysian Insight, Patrick has confirmed the news but declined to comment further on the case on the advice from his lawyer Datuk Seri Rajan Navaratnam.

On 9 May 2020, Patrick was arrested by a police team from the Johor Commercial Crime Investigation Department (CCID) at the Petaling Jaya Police headquarters.

During his arrest, the police also raided Patrick’s home in Damansara Perdana and confiscated his Apple Macbook Air. The police reportedly were unable to seize Patrick’s mobile phone as he claimed to have lost it the day before.

His case is being investigated under Section 233 of the Communications and Multimedia Act for improper network use which carries a maximum fine of RM50,000, or up to a year of imprisonment, or both.

The arrest, which was highly criticised by various rights groups, occurred after Patrick allegedly insulted the crown prince of Johor in a Facebook post which has since been deleted.

For more details on the case, check out our full coverage of what happened here.