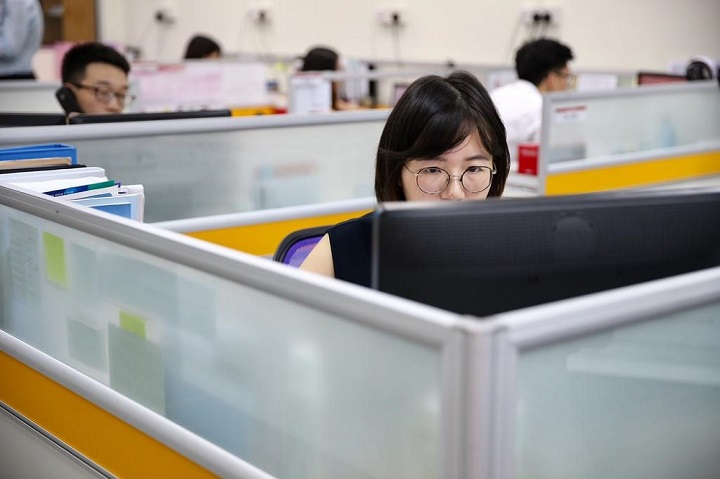 The pandemic, and the subsequent response, is a scary time. Not just as health scares, but also how it had affected the economy. With long-standing companies from all industries facing challenges, many Malaysians have found themselves jobless or with a deep paycut.

While there are plenty of job-search sites available online, they are often repetitive and tedious for both parties involved.

In an effort to make things easier for those who have gone through the personal crisis of facing retrenchment, ex-AirAsia staff Allan Phang created a public talent spreadsheet for affected AirAsia staff.

The airline industry was one of the hardest hit as their flights have been grounded for months. Due to this, over 300 of their staff were retrenched, with the rest taking a 30% pay cut.

The Allstars List has over 200 names at the time of writing, with more than a quarter comprised of ex-cabin crew members.

Allan also shared that AirAsia staff are known to be highly sought after by potential employers due to their training and culture.

The Allstars List was inspired by the SEAriously Awesome People List, which focuses on those who have been working in the venture-backed startup and entrepreneurial industry, as these companies have been less robust against the economic downturn.

Since the global pandemic, some of the brightest minds in entrepreneurial Southeast Asia have come together to start a community-based talent sheet, spearheaded by Chia Jeng Yang of Saison Capital, Simin Liu of FutureLabs Ventures, and communications consultant Rachael De Foe.

Layoffs should be the last resort to be taken in efforts to optimize cost during times when production and transaction numbers decline. However, in the end, many startups cannot avoid it.

The list is updated in real-time and includes talent from all across Southeast Asia. At the time of writing, there are over 1,200 people from 842 prior companies who have been listed, with just a little under half of respondents from Indonesia, followed by Singapore, then Malaysia.

The initiative is based on a collective interest and responsibility to hold on to talent in Southeast Asia, as top talent is what makes or breaks ventures.

Customers come and go, financial capital flows in and out, but human capital is what we need to hold on to.

There have been success stories even during this time, which proves the importance of staying connected.

Veri Ferdiansyah was laid off in early April. Since then, he applied to dozens of companies everyday though various channels. His luck turned when he put his name on the SEAcosystem spreadsheet, which allowed him to be seen by companies and resulted in him finding his dream job.

For those who are neither part of the venture capital industry nor an ex-AirAsia staff, do not give up hope. According to a survey conducted by Jobstore.com, more than half of responding companies plan to hire new workers within 3 months after the movement control order (MCO) is lifted.

The majority of companies looking for new hires are smaller companies with less than 500 employees, and mostly in the logistics & transportation industry, the e-commerce & online shopping industry, and the software & IT industry.

Sales & marketing executives, customer service staff, and lorry drivers are the top positions that companies are looking for.

Surprisingly, 86% of the companies responding to the survey are not considering any retrenchment plans. Instead, they are opting to keep their human capital with an employee pay-cut.

Most companies cited government support, ability to support the company for the next 3 months, and confidence in the economy as reasons for not implementing retrenchment.

The hopeful sentiment was echoed by freelance platform Workana, which has seen an increase of job postings for freelancers to pick up.

They note that remote working is now extremely popular, with an increasing number of SMEs looking to hire remote teams. Additionally, more freelancers are coming onboard with more senior experience as well.

Freelancing is on its way to being the new normal for Malaysians such as Azura Hairiri, who works on content creation for clients. She joined the Workana platform in mid-2019 to earn extra income, but now heads her own small team and makes more money freelancing full-time.