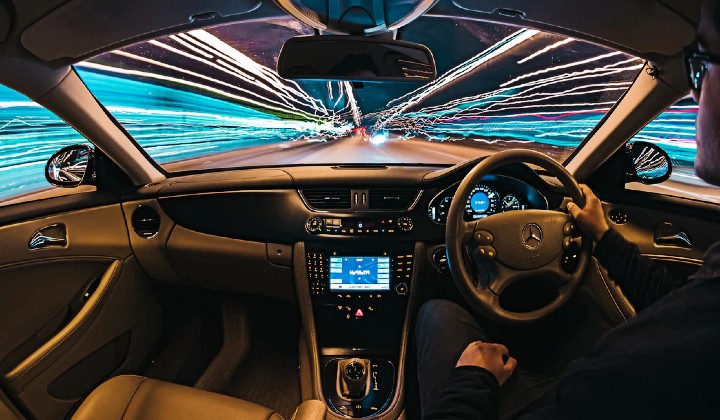 There’s no question that driving under the influence (DUI) is dangerous and deadly. But when it comes to how much alcohol a person can consume before they are unfit behind the wheel, one expert is saying that there’s no such thing as a “safe limit”.

According to Universiti Malaya’s Centre of Addiction Sciences (UMCAS) Director Professor Dr. Rusdi Abd Rashid, any individual under the influence of alcohol, regardless of the levels, is unfit to drive.

Speaking to Bernama, the Professor explains that the simple act of drinking, regardless of amount, would ultimately affect a person’s cognitive and behavioral pattern, even if the person’s blood alcohol concentration (BAC) level was below 0.02%.

He continues to elaborate that in some cases, a person would begin to lose their coordination, balance, and reflexes coupled with blurry vision when the BAC level reaches 0.05%, and at 0.08% a person will begin to lose focus and muscle control.

When BAC levels reach 0.10% a person would then have difficulty to process information and lose the ability to talk properly, while at 0.15% a person would completely lose control of their senses, with their vision and hearing being gone as well as no longer having control to make clear decisions.

Apart from the multitude of physical effects, Rusdi says that drinking would also cause a person to behave violently and erratically, which we assume everyone who’s ever been drinking with that one friend would already know.

To put things into perspective, he explained that a drunk would relatively have the same level of consciousness and self control as a person under the influence of central nervous system (CNS) depressant drugs like anesthetics and sleeping pills.

Lastly, the Professor mentions that although the country’s DUI laws under the Road Transport Act 1987 are sufficient, enforcement on the other hand is severely lacking as breathalyzer tests are rare.

Previously the Transport Ministry (MOT) announced that it would bring reform to the nation’s DUI laws and enforcing heavier penalties for offenders which would be tabled at the next Dewan Rakyat sitting amidst ongoing public interest on Malaysia’s drunk driving problem.