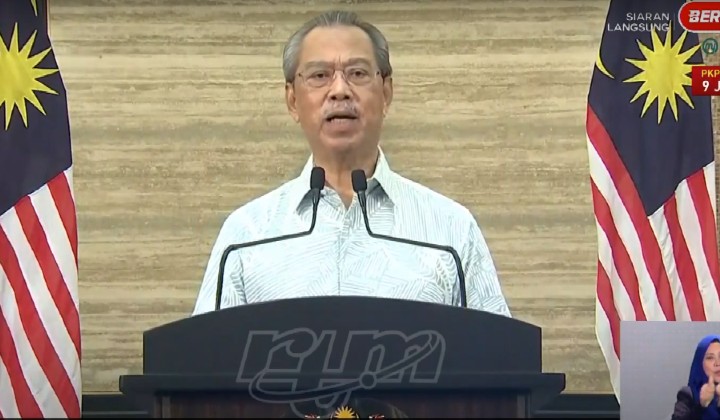 It’s part of the exit strategy from the MCO which started on 18 March which then became the Conditional Movement Control Order (CMCO) on 4 May.

The rate of infection has shown a decline and it’s beginning to be under control. Most of them are import cases and involve foreign workers in depots.

Below are the activities that the government has allowed during the RMCO:

Activities permitted by the government

Schools will also be allowed to reopen but it will be done in stages after recommendations from the Ministry of Health and will be announced by the Ministry of Education.

Businesses will be allowed to operate within their usual operating hours before MCO.

Activities and businesses which are not allowed to operate during the RMCO: