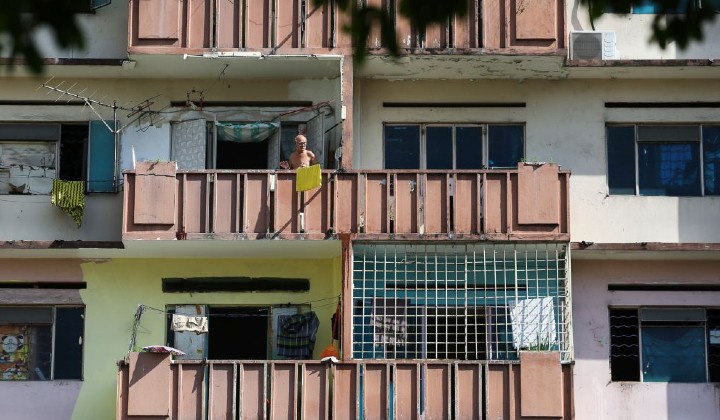 A census is like the appendix of a book: it tells you what to expect, who to expect, and where you can expect it. A census is the snapshot of a country, recording the population, income levels, housing density, household size, and what it means to live in Malaysia.

The census in Malaysia is carried out every 10 years. The Malaysian Population and Housing Census 2020 was originally planned to be held from July 7 to July 20 for field operations and for e-Census and Computer assisted telephone interviewing (CATI) from June 20 to July 9.

However, with the Covid-19 pandemic, this year’s data collection will have to be rather different.

The Department of Statistics Malaysia (DOSM) announced that this year’s census will be implemented in two phases from July 7 till September 30 and October 7 till October 24 instead. The first phase of data collection will be conducted online while the second will be conducted in person.

This census operation is a high-impact and large-scale national project involving the whole of Malaysia- all 32.6 million people, 9 million homes, and 8.2 million households comprising of 160 administrative districts and 99,356 enumeration blocks.