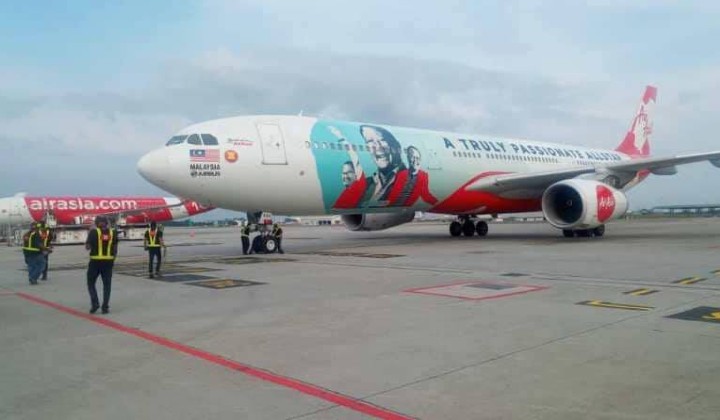 AirAsia is looking to reduce their manpower as reports surfaced of the low cost airliner looking to retrench up to 300 of their staff due to the company being badly hit by Covid-19.

According to MalaysiaKini, the lay off will involve 111 cabin crew. 172 pilots and 50 engineers, and those involved will be notified via email within 24 hours.

It’s also reported that AirAsia promises that compensation will be given to those affected.

The company has around 254 aircraft – most of which are on the ground because of travel restrictions.

Currently, only AirAsia Malaysia, Thai AirAsia and AirAsia India are operational but are restricted to domestic flights while AirAsia Japan, the Philippines and Indonesia are not.

The pandemic has badly hit the travel and aviation industry as NUFAM earlier this week noted that attendants faced salary cuts of up 70% due to travel restrictions.