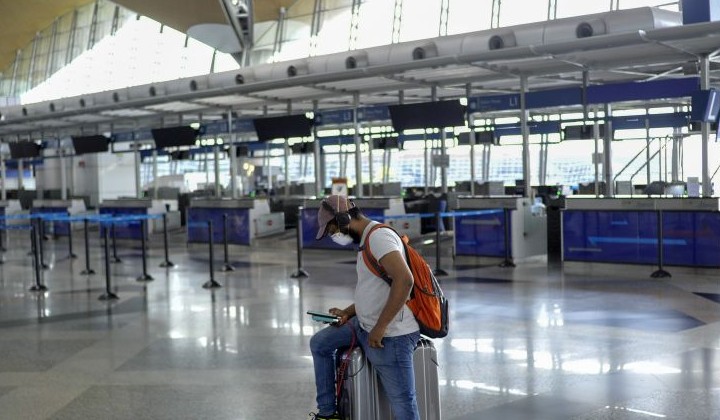 Flight crew members now only earn 30% of what they usually earn due to Covid-19, according to National Union of Flight Attendants Malaysia (NUFAM) president Ismail Nasarudin.

In an interview with Astro Awani, he said this was because 70% of their income was derived from flight allowances which Ismail added is higher than a normal flight attendants basic salary.

He also said airlines deduct staff wages by providing unpaid leave to cover losses, including the top management in some companies.

The association hopes that those affected will diversify their income streams by taking other jobs instead as Ismail foresees that this situation could be prolonged for years to come.

In May, Malaysia Airports Holdings Bhd (MAHB) announced that passenger movements shrank by 98.8% year-on-year last month to only 137,000 passengers.

Malay Mail reported that the international sector declined by 99.3% while domestic passenger movements dropped by 98.4%.