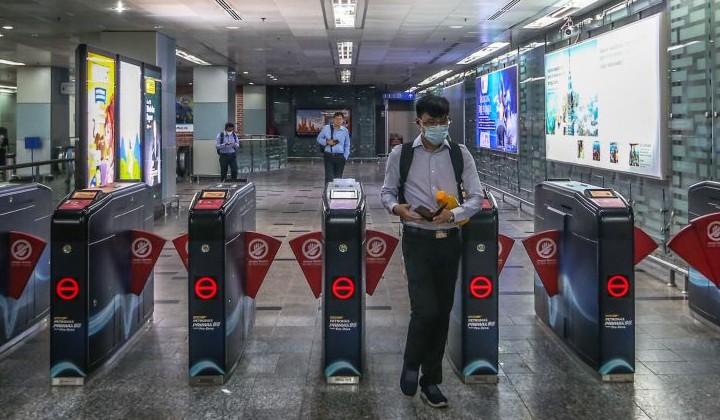 The Malaysian Trades Union Congress doubted the statement made by Finance Minister Datuk Seri Zafrul Abdul Aziz that 70% of workers have returned to work, which they said is contradictory of the official data that indicate businesses have laid off workers.

The union said the reality of the situation is that hundreds of thousands of jobs have been lost due to the government being unable to implement policies to protect workers.

Besides being retrenched, many employees are forced to take pay cuts due to the current situation.

According to reports by Malay Mail, MTUC claimed that because the government refused to implement policies which protect workers such as the Emergency Employment Regulations (EER), many were left unemployed.

The policy essentially bars businesses from laying off their employees within a certain time period.

MTUC also added that instead of protecting the livelihoods of workers, the government’s policies seemed to favour employers.

Malaysia’s Economy Can Bounce Back In 2021, Says Tengku Zafrul