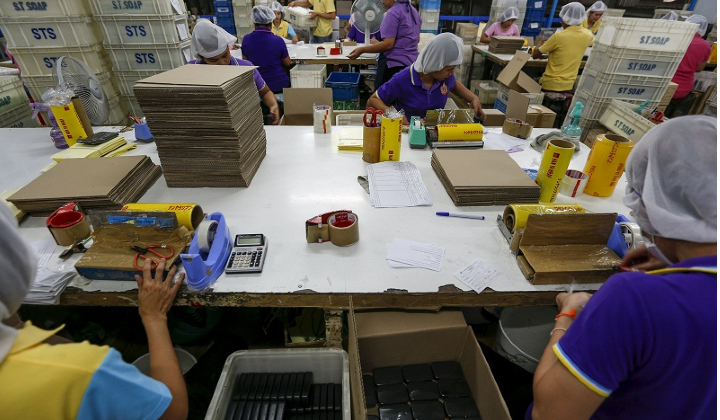 Malaysia has the capacity for an economic recovery in 2021 according to Finance Minister Tengku Datuk Seri Zafrul Tengku Abdul Aziz.

He said it’s in line with the reopening of the economy as 70% of the workforce are returning to work in various sectors.

Covid-19 has affected markets worldwide and the International Monetary Fund (IMF) foresee the global economy to shrink by 3%.

To weather the economic downturn due to the pandemic, he said the government is implementing the 6R approach:

Resolve, he said, refers to the government’s resolve to curb Covid-19 with the implementation of the Movement Control Order (MCO).

While Resilience refers to making the economy more resilient with the RM250 billion Prihatin Economic Stimulus Package and the additional RM10 billion that helps not only the rakyat but also micro business and small and medium enterprises (SMEs) as well.

The third R refers to Restart, where the economy reopens in stages and Recovery is the stage we are at now.

For the fifth phase, Revitalise, Tengku Zafrul said the government is focusing on the medium term that would be announced in either October or November.

The final R, Reform, is when the government plans for the long term economic reform which will be announced in January 2021.