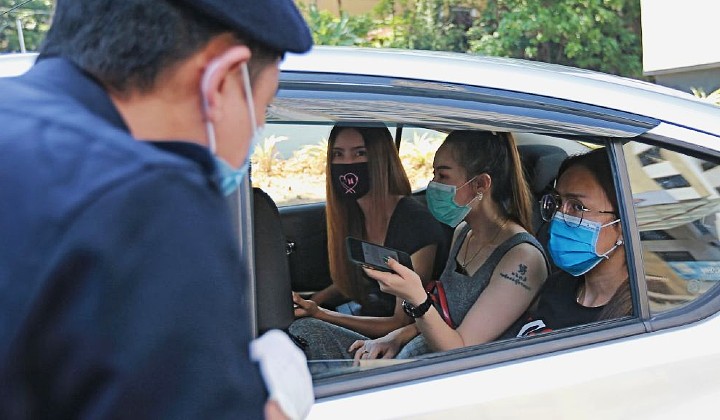 Authorities are now allowing Malaysians to travel with more than four people in one car.

According to Senior Minister (Defence) Datuk Seri Ismail Sabri Yaakob, Malaysian can now carpool according to the capacity of their respective vehicles beginning May 27 onwards.

Simply put, if you drive an SUV or an MPV with the capacity to carry six to eight people, you can now do so without worry of being stopped by the cops for violating the nationwide Conditional Movement Control Order (CMCO) guidelines.

However, this new rule would only apply to those who share the same household – families living under the same roof or people living together in the same house.

Since the lockdowns began in late March, the government had set limits to the number of people allowed to ride together in one car.

The standard operating procedure (SOP) was revised several times, from only one person allowed to be in a vehicle, to two people, then four, as a means to curb the spread of the Covid-19 pandemic.