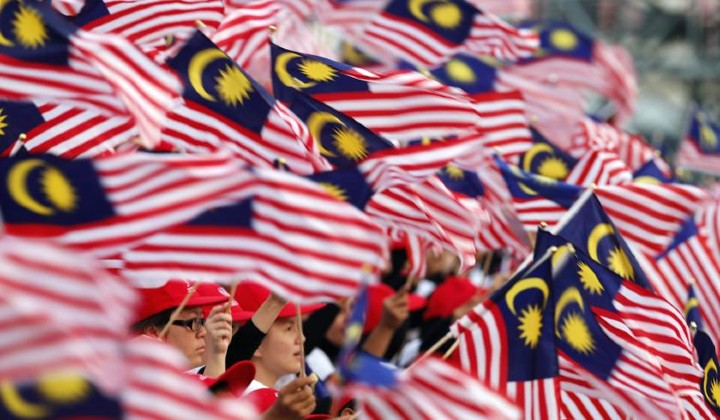 A survey conducted by the International Islamic University of Malaysia (IIUM) has found that the movement control order (MCO) has caused Malaysians to feel closer to their fellow countrymen, even those who are of a different race.

The survey, which was aimed to study what kind of effects the MCO has had on the public, sought responses from 788 individuals throughout the country between 24 April and 9 May 2020.

According to IIUM’s Department of Communications head Prof Datuk Seri Syed Arabi Idid, other positive effects felt by respondents was their increased appreciation for time spent with family, the chance to indulge deeper into their religion, the opportunity to learn something new, and time to read more.

Meanwhile, on questions about the country’s administration of the pandemic, 87% expressed confidence in the government’s ability to devise an exit plan to overcome the problems caused by the outbreak, 90% agreed that the government was taking steps to ensure the public had a sufficient supply of essential items, and 72% agreed that the authorities are controlling the prices of goods.

On the other hand, the survey also identified several factors that concerned the public.

93% of respondents admitted that they were scared they or their loved ones might get infected with Covid-19. 42% were troubled by the country’s economic situation, and 51% were troubled by future employment opportunities.

Besides that, 44% said they were bored during the MCO, 20% said they experienced negative thoughts, and 18% reported that they felt depressed.