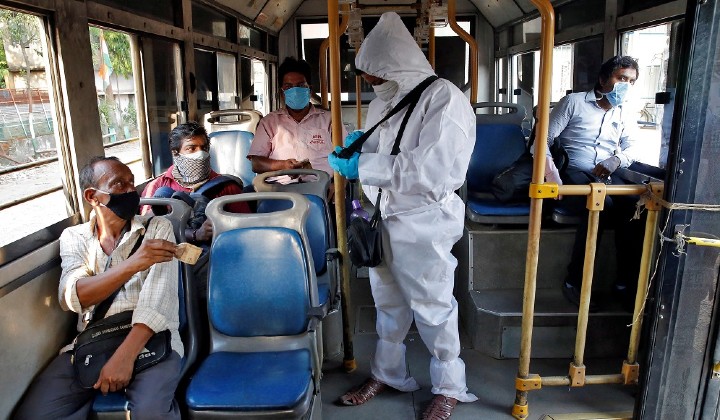 According to the World Health Organisation, Latin America has surpassed the United States and Europe in the number of new daily infections.

The organisation said that 106,000 new cases were reported in the last 24 hours in the continent – the highest daily figure since the outbreak began.

The country with the highest number of infections, the United States has now recorded at least 1,577,758 cases of Covid-19 and 94,729 related deaths, based on a CNN report which quoted statistics from the Johns Hopkins University.

Russia, the nation with the second highest number of infections reported 150 new fatalities on 22 May in the past 24 hours – a record daily rise.

The country’s official nationwide death toll from the virus is now 3,249 with the number of infections at 326,448. This is after 8,894 new coronavirus cases were reported on 22 May.

Over in Asia, India reported its biggest jump within the space of 24 hours as 6,088 new cases were recorded in the country just as it tries to loosen the nationwide lockdown.