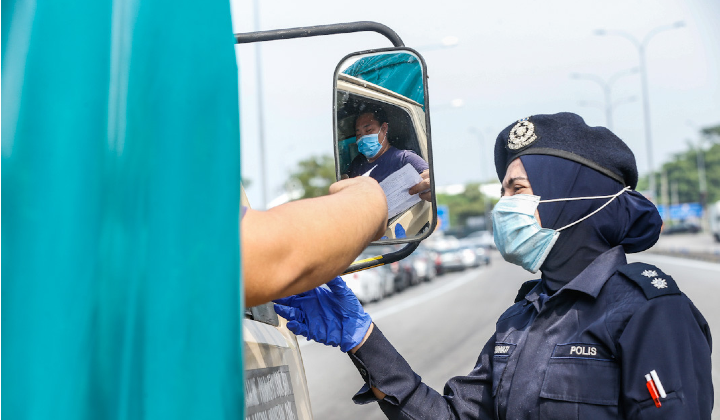 Selangor Police are set to bolster roadblocks at major highway exits in the state to stop people from trying to travel interstate during the upcoming Hari Raya Aidilfitri festivities.

Bernama reported that these roadblocks will be at:

Selangor Police COVID-19 Special Op spokesman ACP Muhammad Yazid Muhammad Yew said those who are found attempting to travel intestate will be issued with a compound and ordered to turn back.

The state’s police have inspected 118,852 vehicles at 14 roadblocks from last 13 May until 19 May, with 2,405 vehicles ordered to turn back for making unauthorised interstate travel.