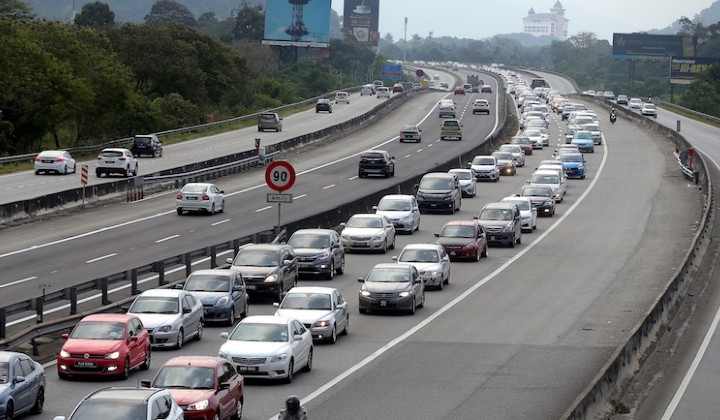 Senior Minister Datuk Seri Ismail Sabri Yaakob has announced that interstate travel will not be allowed at all now.

This is after reports by the police that as many as 1,300 queued up at the Kuantan district police station to apply for permission to return to balik kampung.

He said the decision was made by the Special Meeting of the National Security Council (MKN) after this incident.

Despite being told that they can’t go back to their hometowns, some Malaysians have tried their luck to travel interstate even though the country is still under the Movement Control Order (MCO).

Reports surfaced of vehicles starting to pile up on highways as thousands try to return to their hometowns and as of 20 May more than 3,000 vehicles tried to balik kampung.

Although many were told to turn back, some managed to reach their hometowns, prompting the government to deploy both the police and military to conduct patrols and weed out those who travel interstate without permission.