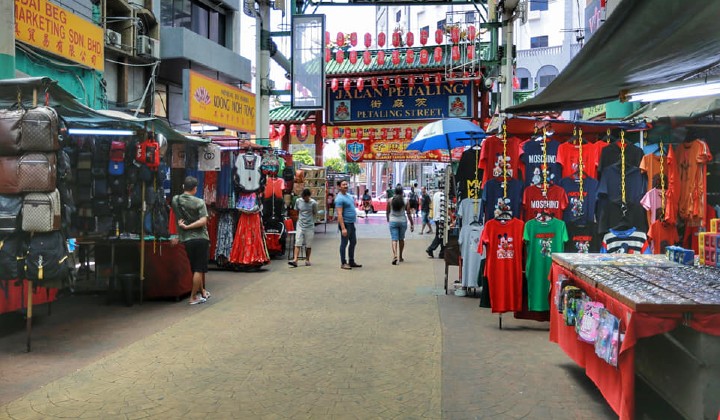 The Malaysian Employers Federation (MEF) warns that a wave of lay-offs will likely occur just after Raya because companies are struggling to stay afloat after the detrimental economical effects of the Covid-19 pandemic.

Speaking to Free Malaysia Today, MEF executive director Datuk Shamsuddin Bardan explained that the retrenchments would most probably occur after the festivities as bosses would try to keep their staff until then.

The crunch will be coming after the celebration.

He said that the country’s largest federation of employers expects more than two million people to lose their jobs. This number includes fresh graduates and 610,000 people who were already unemployed before March 2020.

According to Shamsuddin, many employers are currently borrowing money or using their savings to pay staff’s salaries, and proposed that new laws are created to help employers.

Let’s be realistic, we need new laws to help bosses deal with overheads.

Among the moves he proposed was to lower the employer’s share of their Employees Provident Fund (EPF) payments from 11% to just 5%.

He also suggested a fixed ceiling rate for salary cuts and flexible working hours as a compromise with worker unions who disagree with reducing wages and working hours, saying these moves would be consistent with the global transition towards the “new normal”.

He added that the burden of keeping overheads low and staff employed should be borne by everyone.

Meanwhile, speaking about the directive by the Federal Territories Minister to stop foreigners from working at wholesale markets in Kuala Lumpur, Shamsuddin said that he felt the government has been doing a good job of clearing migrant hot spots in the city, adding that with migrant workers gone, the market is now cleaner and more attractive to locals.

It feels much safer too.

Acknowledging that hiring locals would incur more costs, he concluded that in the long run, employers would save more money as they wouldn’t have to deal with levies and legal documents, adding that there were up to 1,500 full-time or part-time vacancies for locals now.

He also posited that with migrant workers being pushed out, locals will be more inclined to open shops in the city centre, saying that locals have not been doing so over concerns on the growing number of migrant workers in the area.