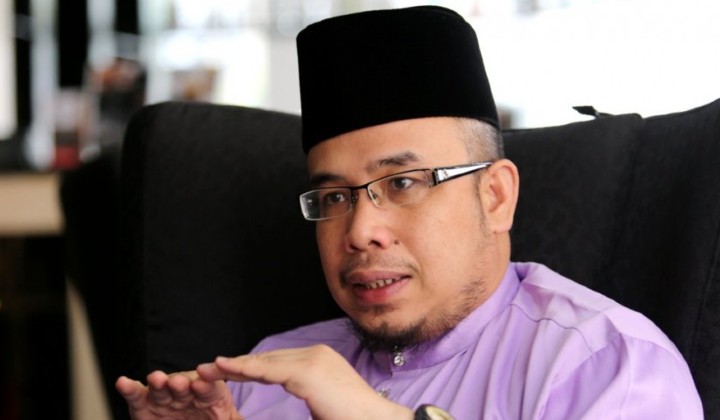 Perlis’ mufti department has released guidelines for the Muslim community in the state to celebrate Hari Raya during the Conditional Movement Control Order (CMCO).

The department said it was made after considering the views issued by the Perlis State Fatwa Committee and the Ministry of Health Malaysia (MOH).

Among them is performing the takbir, a common practice by Muslims during Aidilfitri which can be done at home instead of at a mosque like in previous years.

The guideline also advises Muslims that prayers can also be performed at home with family members while individuals who live alone can do it by themselves.

As for zakat, the department has allowed the alms to be made via SnapNPay, online banking, or by paying it directly to the 102 zakat collectors around the state.

You can download the guidelines and also the text script for the sermon here.