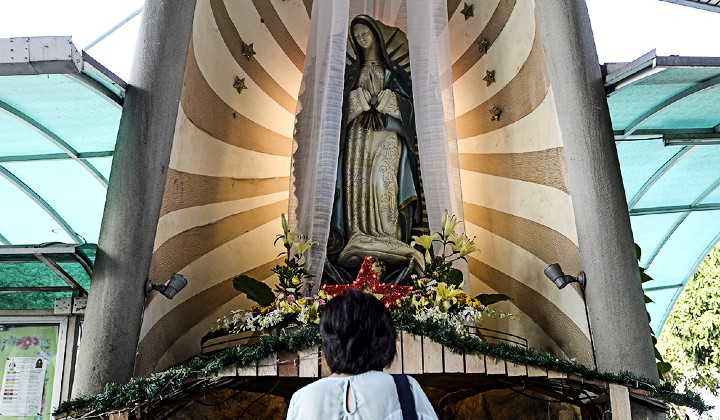 With mosques and suraus now allowed to open during the Conditional Movement Control Order (CMCO) period, the government is planning to extend the same permission to non-Muslim houses of worship.

According to Senior Ministry (Defense) Datuk Seri Ismail Sabri Yaakob the matter will be under the purview of the new National Unity Deputy Minister Senator Datuk Seri Ti Lian Ker.

Ismail Sabri says that the government is speaking to representatives of Malaysiaâ€™s 5 largest non-Islamic religions; Christianity, Buddhism, Sikhism, and Taoism to formulate guidelines for places of worship and to allow worshipers to gradually resume communal religious activities.

The minister mentions that the National Security Council (NSC) will also be reviewing reports from the Religious Affairs minister Datuk Seri Dr. Zulkifli Mohamad Al-Bakriâ€™s office on the progress of reopening masjids and suraus that began on May 15

Ismail Sabri explains the places of worship that violate government standard operating procedures (SOP) would be either issued a warning to improve or closed off entirely.

Places of worship across the country have been closed from public access since the nationwide Movement Control Order (MCO) came into effect in March.