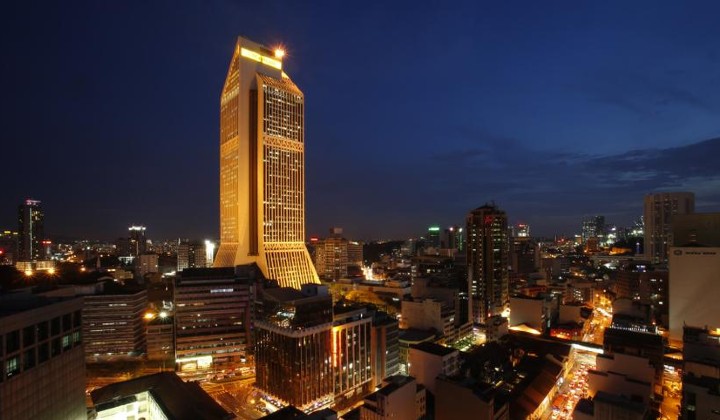 The nation’s largest lender, Maybank has been ranked as one of the best banks in Asia Pacific for Malaysia according to Global Financial Magazine.

It joins other established financial institutions in the region such as Singapore’s DBS, Indonesia’s state-owned Bank Mandiri and Australia’s Commonwealth Bank (CBA).

Despite the current challenging external environment, the magazine reported that banks in Asia Pacific are performing well.

They’ve also cited Moody’s Financial Institutions Group Managing Director Graeme Knowd who said that banks in Asia Pacific are well-positioned, and after the crisis, most-highly rated banks in Asia will return to profitability and continue to merit high ratings.

Maybank has presence not only in Malaysia but in several other locations globally as well as they’ve set up offices in many countries in Asean and Europe.

Global Finance is a monthly magazine that started in 1987 with readers in 163 countries.

There Are 2 Ways To Renew Your Maybank Debit Card. Here’s How To Do It.