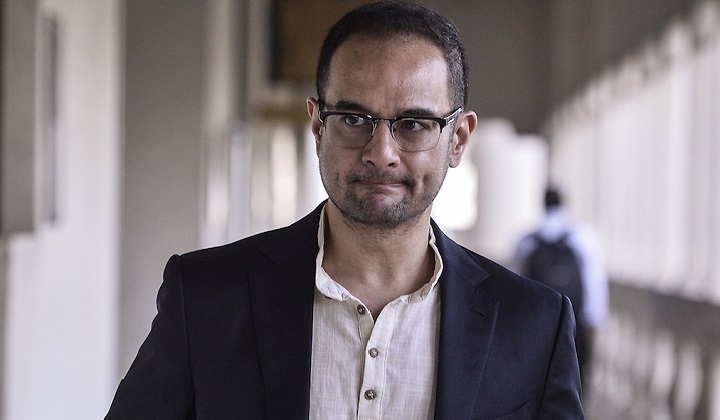 The co-founder of Hollywood production house Red Granite pictures, also known as Riza Aziz, had been charged in July 2019 under Section 4(1)(a) of the Anti-Money Laundering and Anti-Terrorism Financing Act 2001 (AMLATFA) for allegedly misappropriating US$248 million (almost RM1 billion) from the scandal-ridden 1MDB fund.Â

Each charge is punishable with maximum RM5 million fine or up to 5 years imprisonment, or both.

According to FMT, the decision to essentially free Riza Aziz was made after ad hoc public prosecutor Datuk Seri Gopal Sri Ram made the application following a deal with the accused to pay the government a large sum in direct reference to the charges.

An agreement has been arrived at between the prosecution and the accused under the terms of which the federal government will receive a substantial sum running into several million ringgit.

Charges against Riza, who is Datin Seri Rosmah Mansor’s son, would not continue pending completion of the agreement.

It is also revealed in court that steps would be taken to ensure that he will be given a full acquittal (aka not guilty) upon completion of the deal.

However, Gopal Sri Ram added that the prosecution will have the right to charge Riza again if he fails to uphold his end of the bargain.

Riza was accused of receiving the money between April 2011 and November 2012 from Good Star Ltd and Aabar Investments PJS Ltd – two companies believed to be linked toÂ  Low Taek Jho, aka Jho Low, who’s currently wanted by Malaysian, US and Singaporean authorities.