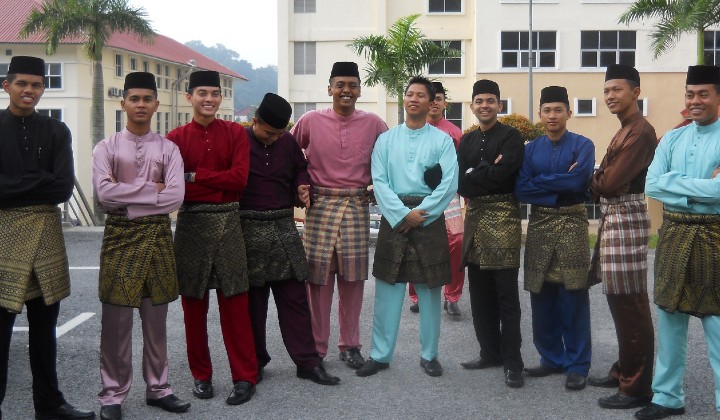 Malaysia’s male population still outnumber females according to the latest figures by the Department of Statistics Malaysia (DOSM).

The sex ratio remains at 107 males per 100 females although the growth of the female population was higher during the period between the first quarter of 2019 to the corresponding period of this year.

Malaysiaâ€™s population has also increased during the same period by 0.6%, with DOSM estimating 32.73 million inhabit the country in Q1 of 2020.

The numbers also show that Selangor as the most populous state with 6.57 million while the Labuan Federal Territory recorded the lowest at 99,600.

It also reveals that Malaysia is heading to the ageing population trend thatâ€™s prevalent in developed countries as the birth rate has declined with the number of Malaysians aged between 0-14 falling from 7.63 million to 7.53 million.