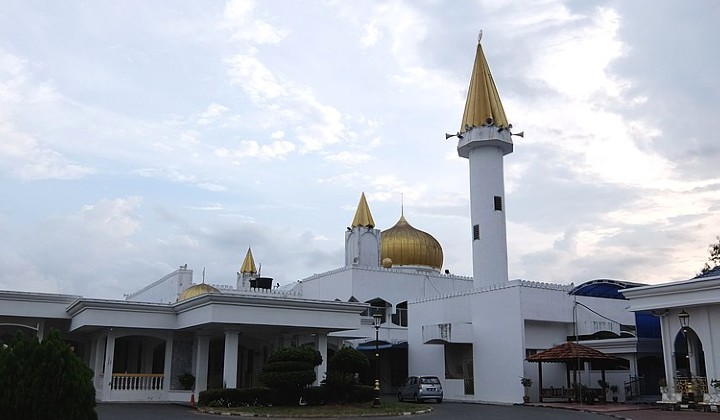 However, it’s still prohibited for the public for now.

MAIPs said the decision was made after taking into consideration the views of the state’s Fatwa Committee, the Malaysian Special Muzakarah (discussion) for Islamic Affairs Committee (MKI) and the Ministry of Health (MoH).

There are also guidelines to perform the Friday prayers:

Perlis is the first state in the country to be declared as a “Green” state after it hasn’t recorded a single Covid-19 case in more than 2 weeks.

No Booster, No Friday Prayers – Netizens Are Furious With Latest Restriction