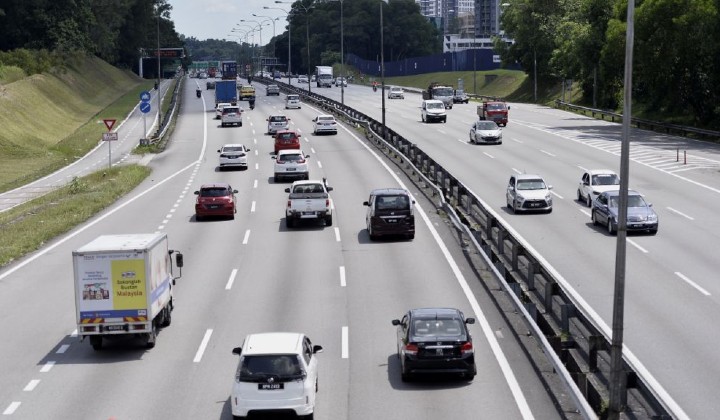 Regulations have been loosened for those travelling interstate until Sunday, according to Senior Minister Datuk Seri Ismail Sabri Yaakob.

He mentioned that the police has allowed for the public who are stuck in their kampungs to go back to the city via public transport and motorcycles besides permitting cars to allow more than 4 people in one vehicle.

Ismail said it is to make it easier for those with large families to use vehicles that can fit up to 6 people.

The main concern now, he said is the rest & relaxation (R&R) stops nationwide where it’s feared that these places would be overcrowded with travelers, but he said that currently, the situation is under control.

Acknowledging that many live and commute between Kuala Lumpur, Selangor and Putrajaya, Ismail said that these three areas will be classified under a single category, allowing interstate travel between these three locations.

He said that 500,000 people have registered with Gerak Malaysia, the app used for registering the police to grant permission to travel interstate.

Gov’t To Cut SOPs Down To 10, Making It Easier For Public To Understand, Says Defence Minister