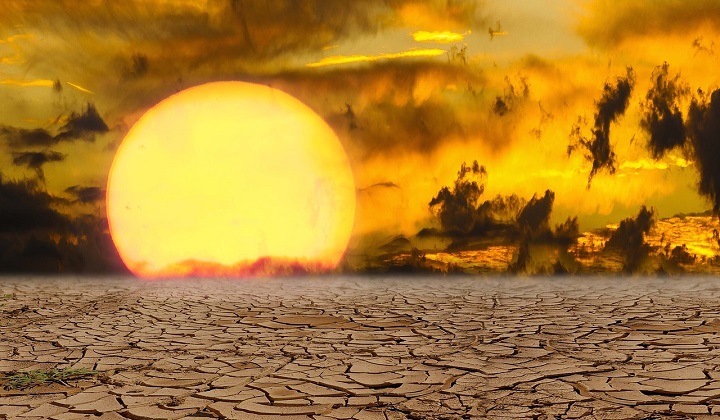 Bracing the heat and humidity is pretty normal for Malaysians, but scientists have recently discovered that itâ€™s high time we worry about the high temperatures.

In a recent study published in the Science Advances journal, scientists have noted the regular occurrence of heat and humidity too severe for human tolerance, a scenario that climate models hadnâ€™t forecast to happen until the middle of the 21st century.

Scientists measure the combined effects of temperature and humidity, called wet-bulb temperature (TW), which is a useful indicator of heat stress thatâ€™s often translated into â€œheat indexâ€ or â€œreal-feelâ€ indications in weather forecasts.

Past studies indicate that a wet-bulb temperature of 35Â°C is the maximum limit for humans to survive without overheating. Any temperature above this means that the human body cannot release metabolic heat and keep internal body temperatures at the optimal 36.8Â°C.

But even at a wet-bulb temperature of 32Â°C, a healthy human is incapable of carrying normal outdoor activities. Anything in the high 20Â°C and low 30Â°C can be dangerous to human health.

Radley Horton, an author of the study told Newsweek that high wet-bulb temperatures cause people to overheat, suffer heat strokeÂ and even lead to death.

When wet bulb temperatures are high, people will be unable to do strenuous activities outdoors for prolonged periods of time, such as construction, farming, and sports.

Radley Horton, author of The Emergence of Heat and Humidity Too Severe for Human Tolerance to Newsweek.

Worryingly, the study found that extreme conditions reaching roughly 35Â°C doubled between 1979 to 2017.

Hourly readings from 7,877 weather stations around the world reveal that many global wet-bulb temperatures are in the high range of 31Â° to 33Â°C, previously thought to be very rare.

Two stations have also reported multiple daily maximums above 35Â°C, a value projected around the year 2050.

Amongst the places hardest hit by these bouts of extreme temperatures are the Persian Gulf with multiple readings above the human tolerance limit of 35Â°C wet-bulb temperature, the highest readings ever documented by scientists.

The highest readings were also recorded in the cities of Dhahran and Damman in Saudi Arabia, Doha in Qatar and Ras Al Khaimah in the United Arab Emirates.

While these temperatures occur within a period of one to two hours in small areas, researchers say that theyâ€™re increasing in frequency and intensity.

The scientists have also noted that if things carry on as usual, life-threatening wet-bulb temperatures would regularly exceed 35Â°C in parts of South Asia and the Middle East by the third quarter of the 21st century.

7 Ways To Stop Ants From Getting Into Your Sugar Jar

Yes, You Felt An Earthquake Tremor This Morning