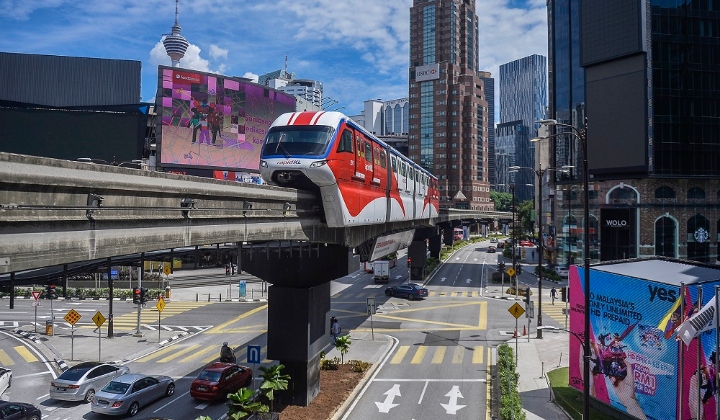 The country has begun a conditional movement control order (CMCO) earlier than initially expected in order to start reopening the countryâ€™s economy, andÂ there is a worry that this surprise move could trigger a new wave of infections across the country.

These local academicians also feel that the prime minister may have acted hastily.

Professor Malina Osman, an epidemiologist at Universiti Putra Malaysia and Bulgiba Awang Mahmud, a professor at the Centre for Epidemiology at the University of Malaysia and the secretary-general of Malaysia’s Academy of Sciences praised how the authorities traced infections, its management of the healthcare system and more – but shared reservations about the early end to restrictions.

Speaking to The Sydney Morning Herald, Professor Malina called the implementation of the CMCO â€œprematureâ€ saying that she expects potential new cases and clusters.

She shared that she would personally prefer the number of new daily cases to be in single digits before restrictions were eased. Though she also acknowledged that the Health Ministry believes in the countryâ€™s capability of managing the outbreak.

Easing… should be done gradually, not abruptly…ideally, from an epidemiology point of view, the easing should start when there are no cases from local transmission for 14 consecutive days.

Professor Bulgiba Awang Mahmud was surprised that the MCO was being wound back, saying that he doesnâ€™t think that it is the correct time to do so.

I am not convinced that we are out of the woods yet as we have not dealt with a number of issues, one of which is the large number of migrant workers, many of whom are undocumented.

He highlighted that currently there are still risks that seeds of infections are still present in the community and also voiced that the opening of the economy could cause new clusters of infections.

Implemented on 18 March 2020 and due to expire on 12 May 2020, the MCO ordered businesses and schools to shut. It also stopped people from congregating at religious, sporting, arts, and cultural events too.

A blanket curfew was placed across the nation as the public was only allowed out for extremely important matters such as buying groceries and picking up medication.

The order also blocked Malaysians from travelling overseas, foreigners from entering the country and even restricted interstate travel.

However, with the mounting economic costs of having the country basically locked down, the Barclays Bank estimated that the domestic economy was facing losses over RM34 million per day.

After 47 days of MCO, Prime Minister Tan Sri Muhyiddin Yassin announced that the order would be loosened and more economies allowed to open starting Monday, 4 May.

Under this new conditional order, most restaurants and food courts are allowed to operate, provided they strictly enforce takeaway and delivery options only.Â

Offices and shopping malls have also been allowed to get back to work, and locals are allowed to practice non-contact outdoor sports, such as jogging and biking – an exercise that was absolutely disallowed during the MCO.

Despite the ease of these rules, the countryâ€™s Health director-general is still urging people to practise caution and remain at home unless absolutely necessary.

The strict lockdown was broadly supported by Malaysians. According to research conducted by the Merdeka Center, an opinion research firm, about 75% of Malaysians approved of how the government handled the Covid-19 pandemic.

These results were based on a survey conducted by the centre in March 2020.

Now, nine out of 13 Malaysian states have indicated that they do not plan to implement the CMCO in their respective areas because local authorities are facing ongoing health concerns.