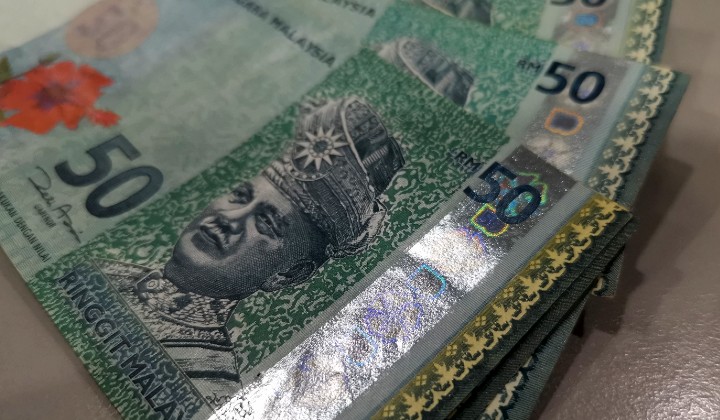 When the Social Security Organisation (SOCSO) tweeted that applications for the Employment Retention Programme (ERP) will no longer be processed due to an exhaustion of funds for the scheme, people naturally panicked.

The ERP is the government’s effort to ensure people still stay employed and are able to sustain themselves during the MCO. It was introduced as part of the Prihatin economic stimulus package, providing financial assistance to local employees who have an agreement with their employers to take unpaid leave beginning 1 March.

Employees who are applying for the financial aid must already be contributing to the Employment Insurance System (EIS) with a monthly salary of RM4,000 and below.

The period of assistance is between one and six months, depending on the unpaid leave notice issued by employers.

This financial aid would likely be the only thing these employees have to sustain themselves as they take their unpaid leave, so naturally, it caused a lot of concerns when SOCSO announced that applications will no longer be processed due to an exhaustion of funds.

However, SOCSO has now officially announced that applications are still being accepted and processed, citing that the previous tweet was made without approval and authorization.

With reference to a Twitter reply that has been in circulation and suggesting insufficient of funds for the Employment Retention Program (ERP), Socso would like to clarify the message was an unauthorised tweet that does not describe the actual progress of the ERP.

SOCSO in a statement

SOCSO also clarified that the allocation of RM120 million is meant as one-month’s worth of financial assistance to 200,000 workers under the program.