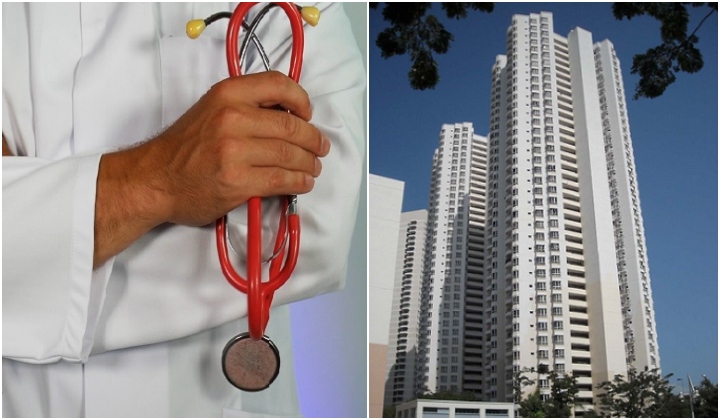 With all the security features that comes with living in a condominium, one would expect to be protected from outsiders, at least.

But for residents of Gurney Park Condominium in Gurney Drive, Penang, the enemy was within.

A doctor was arrested last Thursday for at least 22 burglaries at the very same condo he’s been residing for 6 long years.

Bernama reports that the 38-year-old medical practitioner was caught with a multitude of stolen electronic goods and valuable items worth RM160,00.

So how did the physician conduct his thieving operation?

North east district police chief, assistant commissioner Soffian Santong revealed that the medic’s general practice was to waltz into unlocked homes early in the morning and extract valuables in the living room. Then, he would sell them at a lower price.

The police believe that he’s the sole surgeon of this operation.

It is estimated that his criminal procedure caused a total of almost RM500,000 in losses to his neighbours.

The doctor is currently being held under remand.