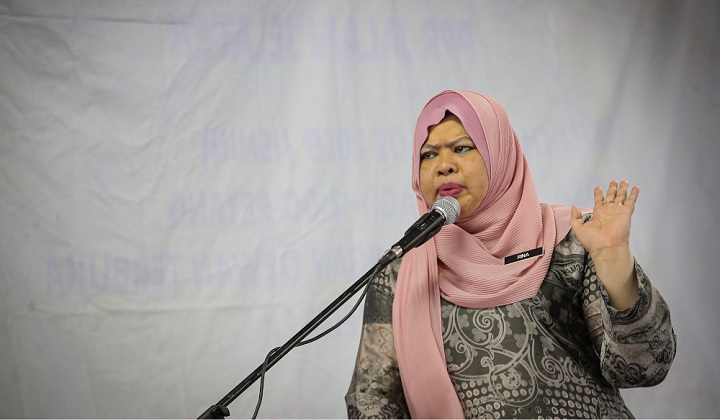 The elected rep from DAP claimed that none of the 1,000 food baskets promised by the Social Welfare Department (JKM) reached needy families in his constituency. He also said Kintaâ€™s JKM office informed him that food aid was only distributed to UMNO, PAS and Bersatu divisions.

After the furor, Women, Family and Community Development Minister Datuk Seri Rina Mohd Harun has stepped up to deny the claims, saying that itâ€™s simply not true.

According to Bernama, she said the distribution was made based on applications received through 108 JKM offices nationwide.

She also affirmed that 360,000 food baskets have been distributed to about two million Malaysians affected by the Movement Control Order (MCO).

At the end of the day, itâ€™s the poor Malaysians who pay the heavy price for these political disputes.