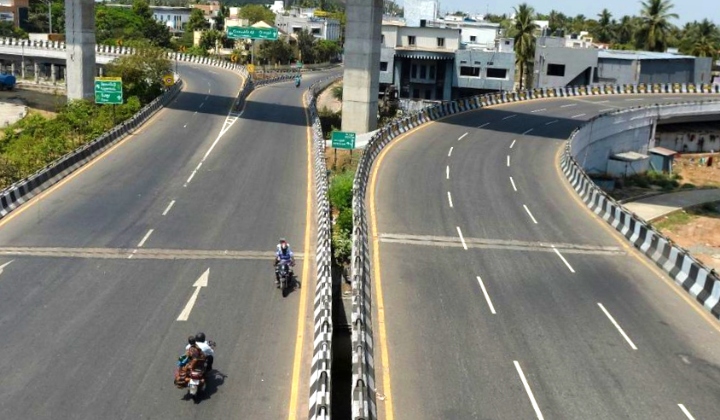 In just 12 hours after the Gerak Malaysia app was announced, the Royal Malaysia Police (PDRM) received around 300,000 applications through it for inter-state travel permits under the movement control order (MCO).

PDRM expects this figure to double by 1 May.

According to Bukit Aman CID director Datuk Huzir Mohamed, some 100,000 individuals from the total applications received are those who were stranded in their hometowns and didnâ€™t manage to return home when the MCO was declared.

It is very important for police to ensure each application received is only for permitted purposes so that plans for inter-state movement would proceed smoothly.

He explained that the police will be monitoring and evaluating the trend of applications received through the app, saying that they will also be informing the government of their findings so that the dates of travel can be reviewed and coordinated accordingly.

For the time being, the authorities have yet to announce the approved dates for travelling.

Besides that, Huzir also said that the cooperation of all parties is important to ensure that those who desperately need the travel permit benefit from the application system, advising all those who would like to apply to do so according to the prescribed valid reasons.

Further developments on the inter-state schedule would be announced later.